Jean Varenne, Professor Emeritus at the University of Lyon, France, was a specialist in the History of Religions and civilisations of India. Author of many books on Indian traditional thought and on pre-Islamic Iran, he has also provided numerous traductions of Sanskrit text (Le Véda, Upanishads du Yoga, La Célébration de la Grande Déesse, etc.). He lived during several years in India and took part in the work of the French Federation of Yoga, as well in the work of the European Union of Yoga.
He led the French Revue of Yoga during ten years. 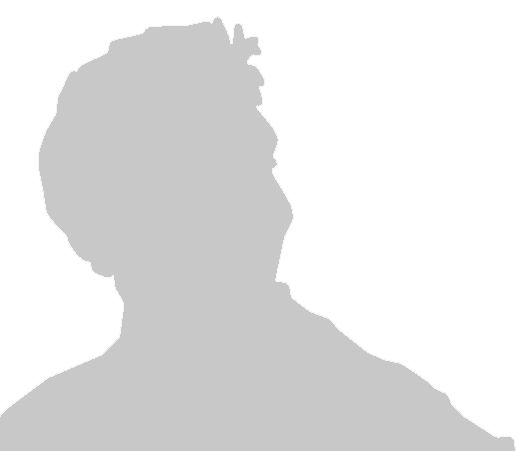